How to Avoid Being Broke in January

January is known for being the most depressing month of the year. It's so common that scientists have even pinpointed the most depressing day. It's January the 23rd. This is when all of the bills from Christmas come in, it's still a week till payday. Many people spent up weeks ago as they received benefits or wages early and there's little to look forward to. 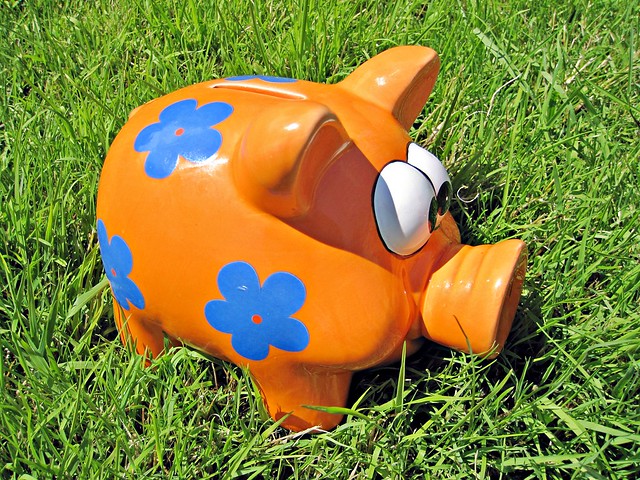 You can take steps to be prepared though.

In an ideal world no one would need a short term loan. These companies make a packet out of interest and really do prey on the vulnerable yet millions still take these out before Christmas.

If you need money beforehand choose an alternative way such as borrowing off family or friends, using a credit card with a much lower interest rate or even selling unwanted goods.

Then when that depressing day hits in January if you really need to, use the short term loan facility. This way you'll have a bit of breathing space before you start paying it back, you'll have saved the interest from over the Christmas period and you'll be more likely to pay it back quicker as February is a short payday month. It's not ideal but if you are going to go down that route make sure you save money too.

Make the Most of the Holidays

For many of us Christmas is the only time we get to put our feet up and relax. We fully unwind with full bellies watching the TV. Most of us are familiar with those few hours when everyone goes silent, grandpa starts snoring and the kids happily play on their new devices.

This is an ideal time to wander through a survey online, to answer some questions and to register with some new sites. If you take the focus group route you could find that in January you're asked to attend a meeting that could pay up to £150 for a couple of hours work.

There are a few food companies out there that now offer out of date or short dated food for a fraction of the cost. People tend to avoid them as they think this may make them ill but they are confusing this with the sell by date.

The sell by date is used on perishable items and you shouldn't eat anything that has expired this however the best before date is simply a date invented by companies to make you by more when the date passed. It indicates when the food will taste the best but in most cases you won't notice a difference at all.

If you spend £100 using one of these websites you're likely to save anything up to £300 on the RRP of the products. That's a saving not to be sniffed at, don't knock it until you've tried it.

We've recently reported on cashback sites and how to make the most of them. Over the Christmas period it's a good idea to sign up to a reputable cashback site so you can build up a balance that you can then withdraw to your own bank. If you do this early, as you buy Christmas presents, you may find that by January you have a nice amount of cash in the bank.

Stick to New Year's Resolutions (at least for January)

Many of us make New Year's Resolutions, only a few of us actually see them through the whole year. If your resolutions follow the usual pattern though you could save money in January by sticking to them. For instance the most popular resolutions include:

Suddenly with the savings those resolutions seem a little more attractive.