Was Your Gas Bill Unexpectedly Expensive? Here's Why!

Many of us feel powerless against the price rises of essential utilities and have become used to dreading the gas bill before it lands on the floor. We have almost accepted that to enjoy a warm winter we must be prepared to pay more and many of us have taken steps to ensure a greener, leaner home.

The gas companies tell us that the price rises are unavoidable due to the increasing costs they must pay, so why then have they just been forced to repay 2.5 million pounds to customers like you and I?

Ofgem the regulator that speaks for us, the people, has been enduring an on-going battle with the biggest utility providers for some time. They have been campaigning for prices to be cut as vulnerable people struggle to pay for necessities like hot water and heat. In a bid to ensure fair prices for all they instructed these giants to round down the price of gas to just one decimal place.

Apparently the price of gas is based upon the calorific value. The more calories your gas has, the more you pay as just like food, the longer it takes to burn (therefor lasting longer).

The strength or calorific content of gas seems to change varying on location. In order to properly charge customers Ofgem told suppliers that the value of the gas should be rounded to just one decimal place.

For instance, if the calorific value of gas in York is 675.1496 customers would be charged for 675.1 calories of gas. Across all three leaders, Eon, EDF Energy and British Gas, the instructions were quite conveniently misinterpreted; as they rounded the 3 decimal places which would make the calorific gas have a value of 675.150. This doesn't sound like a lot, however it does add up, so much so that these companies overcharged customers by over 2 million pounds.

It seems British Gas were the worst as they charged a staggering 4 decimal places, making our pennies add up to pounds. 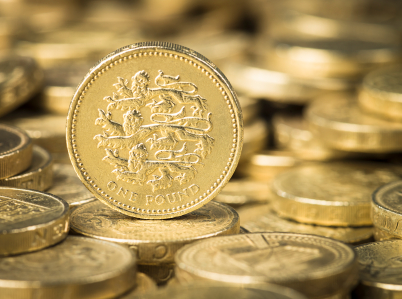 They've now rectified the situation and have either paid customers back or put the extra money in trust funds to help vulnerable customers in the future. Across the country this mistake probably cost each person less than £20 over five years, however this manipulation of the rules made these companies millions at our expense.

The recent revelations are not all negative though as now Ofgem have demanded that the big six suppliers make their pricing plans clearer for all. This way we should be able to keep control of our own bills and charges, my other post on being overcharged due to admin errors should show why this is essential today!